Quality Assurance plays a very important role in Software Development Life Cycle when a project is planned, then not only developers are appointed but quality assurance engineers are also appointed to the project under a dev lead and a QA lead.

The testing is done in QA environments and if it is not done parallel to development then the client has wasted his/her money and time. 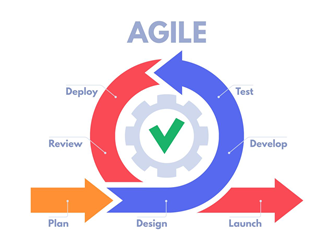 MA Tech Solutions BPO has the best in-house quality assurance teams. You might see many other software houses having QA teams but how is our team different from them?

We have categorized them and hired the most enthusiastic QA engineers.


A QA analyst is a position close to a business analyst. This QA-Analyst will collect all the project information, what are the main risks and weak sides of the project, and will document thoroughly how they are going to get fixed and what complexities might occur in the future. This person will highlight every risk and every small detail a QA engineer must focus.


A QA Lead is a person who is in charge of the projects and the whole team will be working under their appointed leads. This person will be in touch with the project owner itself and will clarify everything on a daily basis following a scrum.


QA engineers will test every batch from first to last and perform various testing’s. detect bugs, report and check the bug again and again. 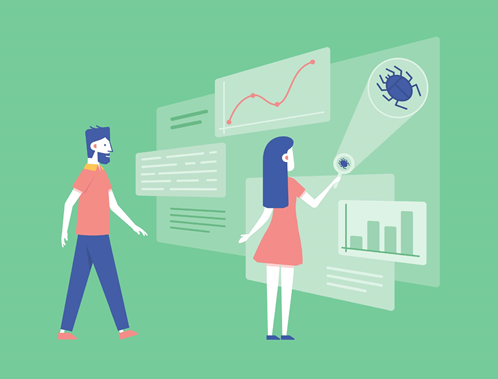 What testing does a QA engineer perform?


Testing is done manually and by automated test cases.

Unit testing is done at the developer’s end. Developers develop batches and test them accordingly.

Framework testing likewise alluded to as framework level tests or framework reconciliation testing is the cycle where a quality confirmation (QA) group assesses how the different parts of an application connect together in the full, coordinated framework or application.

It is a formal testing according to user needs, requirements and business processes conducted to determine whether a system satisfies the acceptance criteria or not and to enable the users, customers or other authorized entities to determine whether to accept the system or not.

Interface Testing is defined as a software testing type which verifies whether the communication between two different software systems is done correctly.

Security Testing is a kind of Programming Testing that uncovers weaknesses, dangers, takes a chance in a product application and keeps malevolent assaults from gatecrashers. The motivation behind Security Tests is to recognize all potential escape clauses and shortcomings of the product framework which could bring about a deficiency of data, income, notoriety because of the representatives or untouchables of the Association.

Load testing by and large alludes to the act of displaying the normal use of a product program by recreating different clients getting to the program simultaneously. Thusly, this testing is generally pertinent for multi-client frameworks; frequently one fabricated utilizing a client/server model, like web servers.

Reliability Testing is a product testing process that checks whether the product can play out a disappointment free activity in a specific climate for a predefined time frame period. The motivation behind Reliability testing is to guarantee that the product item is sans bug and solid enough for its normal reason.

Usability testing alludes to assessing an item or administration by testing it with delegate clients. Normally, during a test, members will attempt to finish ordinary responsibilities while eyewitnesses watch, tune in and takes notes. The objective is to recognize any usability issues, gather subjective and quantitative information and decide the member's fulfillment with the item.

Scalability Testing is a non utilitarian testing strategy that measures execution of a framework or organization when the quantity of client demands are increased or down. The motivation behind Scalability testing is to guarantee that the framework can deal with extended expansion in client traffic, information volume, exchange counts, recurrence, and so on. It tests framework capacity to meet the developing necessities.

Maintainability testing is the method involved with testing the framework's capacity to refresh, alter the application whenever required. This is a vital part as the framework is exposed to changes generally through the product life cycle. When the framework is sent to the creation climate, the product requires upkeep.

This is essentially a sort of a review which is finished on the framework to check in the event that every one of the predefined guidelines are met or not. To guarantee that the compliances are met, at times a leading body of controllers and consistency master individuals are laid out in each association. This board puts a check whether the improvement groups are fulfilling the guidelines of the association or not.
And many more 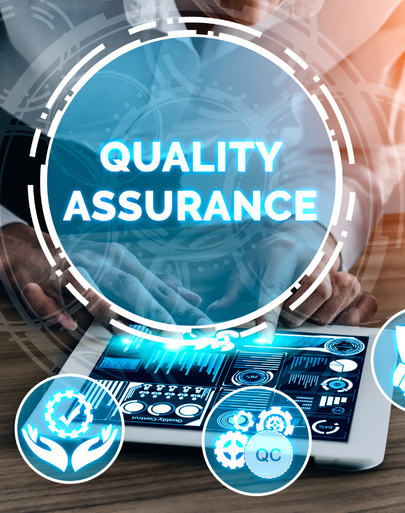 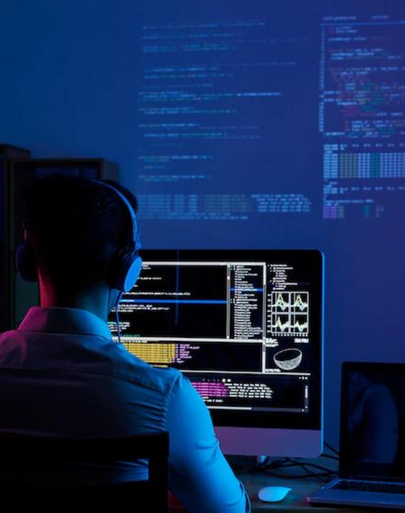 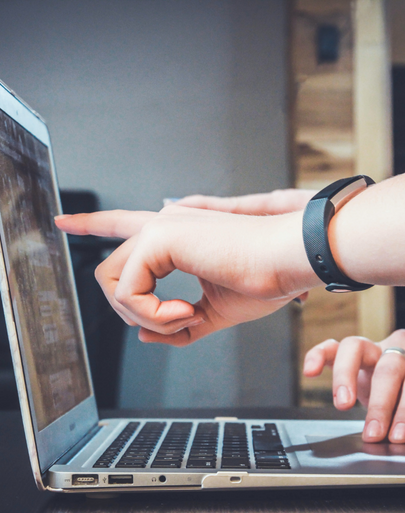 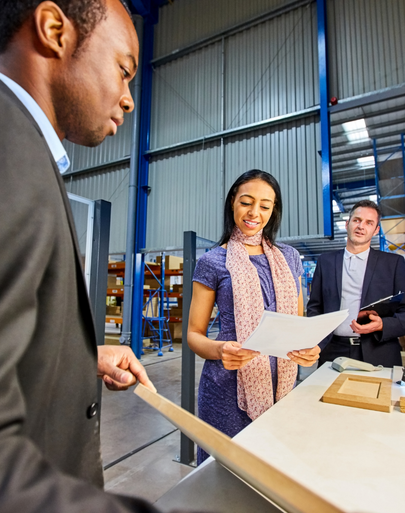 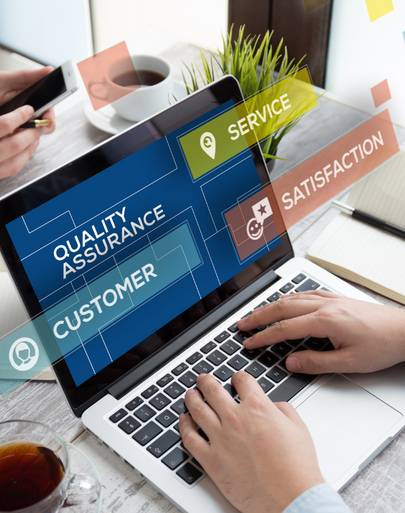 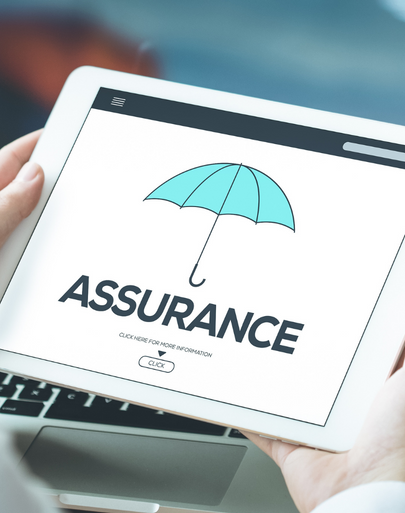 MA Tech Solutions BPO is providing back office solutions that are cost-effective and business friendly. So that every business could excel and reach its maximum potential.